ICE recently partnered with a council that has high chronic liver disease mortality rates for females, as well as an increased proportion of young people who drink alcohol. Continuing this trend will lead to increased mortality for females in the borough. The local authority also wanted to reduce serious alcohol related consequences such as hospitalisations, anti-social behaviour and sexual assault.

“I think responsible drinking is something like knowing your limits.”

Whilst this may sound sensible, when ICE researchers explored this further and asked the young women to describe how they knew they had drunk too much alcohol, they described a physical and emotional state that suggests they were highly intoxicated and vulnerable (unable to speak, falling over and feeling sick/vomiting), which would likely increase the risk of experiencing serious negative consequences such as hospitalisation and sexual assault.

“So it’s over the edge and you start to lose kind of most senses, and you don’t really know what you’re doing.”

Importantly, the young women did know a number of drink protective behavioural strategies (drink water, space drinks, swap a single for a double, don’t mix drinks). They know the desired behaviour change, however, they apply it reactively and too late.

How is ICE using these behavioural insights to change behaviour?

A key finding of this study was that the young women used a series of visual cues to self-identify if they had drunk too much.

“You start losing, like, your eyesight and stuff. Stuff goes blurry.”

ICE has designed a series of behavioural nudges (e.g. blurred images in toilet mirrors) that will be employed in situ at pubs and clubs to use young women’s unconscious thoughts and nudge them to self-identify that they may be approaching their limit, thus enabling them to apply drink protective behavioural strategies more proactively.

Because we rarely use rational decision making processes when deciding when and how much to drink (we do it because it’s fun, relaxing and social), strategies that appeal to such rational decision making (including those that focus on the serious negative consequences of drinking) are unlikely to have a significant impact on reducing how much and how frequently young women drink alcohol.

Working with young women’s unconscious thoughts and feelings and nudging them towards self-identifying that they have reached their limit provides a novel way to change this maladaptive behaviour and helps to reduce incidences of serious negative consequences of drinking alcohol. 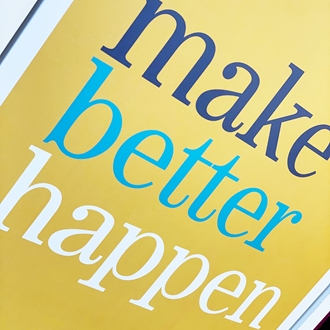 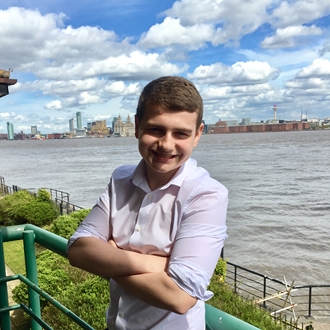 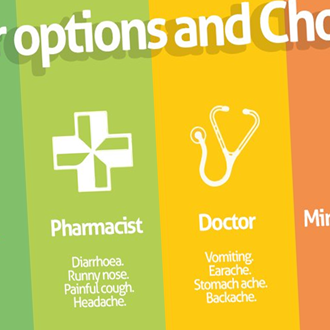